~ ED DRISCOLL: “The Population Bomb Gets Dropped Down The Memory Hole” …. (eddriscoll.com)

~ EZRA HAS A final note on the Supreme Court’s defamation ruling …. (ezralevant.com)

END_OF_DOCUMENT_TOKEN_TO_BE_REPLACED

~ “THESE COUNTRIES ARE GOING OUT OF BUSINESS”: The New York Times does a gargantuan thumb-sucker on Steynian predictions of demographic doom. “O Brave New World: Russell Shorto of the New York Times looks at the demographic collapse of Europe and examines the various explanations for it. One theory is that when the traditional family met “modernity” the result was a hybrid with the worst features of both. The low birthrate of southern European countries for example, is explained by arguing that taking care of kids in the old fashioned way is just too difficult and hence, couples have chosen not to have kids” …. (nytimes, pajamasmedia)

END_OF_DOCUMENT_TOKEN_TO_BE_REPLACED

“In its most radical manifestation, multiculturalism would argue that Westerners could not arbitrarily define what distinguishes the methodology of a contemporary Islamic terrorist from, say, the revolutionary generation of 1776 or a B-17 bombardier over Dresden or an American GI at Hue. Or more broadly, the multiculturalist alleges that the West has neither the moral capital nor the intellectual deftness to condemn foreign practices such as suicide bombing, religious intolerance, female circumcision, and honor killings, and so must allow that these endemic practices and customs are merely different rather than repugnant across time and space.” 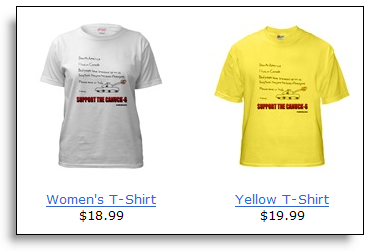 END_OF_DOCUMENT_TOKEN_TO_BE_REPLACED

“You obey, or you obey. On earth there is no third choice. The only question, ultimately, is whom. Christians are called to obey the God whose very commands set us free. The alternative is to heed somebody else, enjoy a petty and temporary license, and clap yourself in irons.”

~ PLEASE remember, folks: after you’ve donated to the Blogger 6, your fave church and/ or charity, don’t forget to feed the blogger! …. (amazon.com)

END_OF_DOCUMENT_TOKEN_TO_BE_REPLACED

Sometimes, the non-response of the soft-fascist left is stunning. We recent had a comment:

Congratulations! This thread has been nominated for a “Silliest, most hysterical hyperbole used to describe the HRC proceedings” award. You can vote for this thread at
http://www.stageleft.info/2008/06/25/hyperbole-of-the-zillenium/

Right up there with “Steyn talks real funny’. How clever, how cutting– though Binks is honoured to be listed with such thoughtful luminaries as Melanie Phillips, David Warren, and others.

Is That All You’ve Got?

The fact that the StageLefters are mocking some of the comments I made about D-Day versus the BCHRCT show-trials— and that they have no answer save giggles– says it all. Playground “Neener neener neeeener!” is no answer, nor that all the issues raised by Steyn and the HRC controversy are only of interest to ‘loonies’. Or, if to be thoughtful about such ierious questions is to be ‘loony’, then I’m proud to be one.

This blog is usally written while watching DVDs. As I write this, I’m, watching the very moving ‘Ninth Day‘, about the experience of  anti-Nazi dissident priest Father Jean Bernard in the ‘Priest Block’ of Daschau. Every age involves decision and discernment– sometimes it’s a matter of life and death. May we all be preserved from such times of testing.

However, for “Balbulican” and suchlike to use their freedom of speech to mock the concerns of Warren & Phillips and Steyn and– presumably– all the people they disagree with– in a world where free speech is a freedom not enjoyed by most human beings is disgusting, lazy, and reprehensible.

The Islamists are as serious as a heart-attack, and  no doubt welcome such time-wasting  and sneering from the Balbulican Left.. no threat from you in opposing Lawefare, Shari’a and silencing via the U.N. and other means, eh wot? Giggle away, little people without chests, without moral centre or seriousness or discernment– you’ve already judged yourselves. The question is: will you wake up sooner, or much later, or ever? 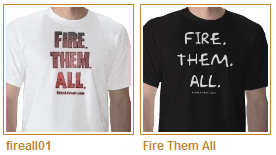 ~ DIOGENES— “Politics affords few greater pleasures,” says Mark Steyn, “than offering one’s opponents some friendly but hopefully lethal piece of advice.” In the same spirit, Zwartz would have the Catholic Church become another liberal congregationalist federation, cheerfully contracepting itself into oblivion. Barney’s point has weight: you can’t be disenchanted with a church nobody can find” …. (offtherecord)

END_OF_DOCUMENT_TOKEN_TO_BE_REPLACED 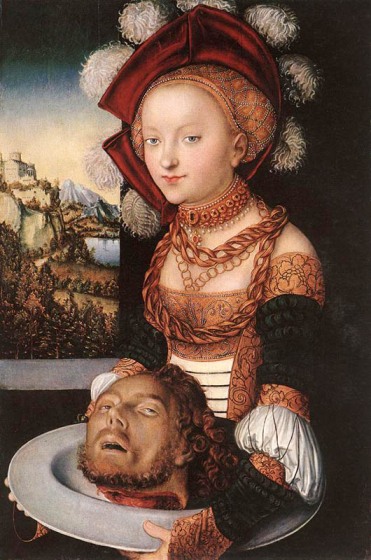 A Toast, Returned in Bumpers

“Here we are again at La Fête Nationale, the new Québec’s substitute for La Fête de la Saint-Jean Baptiste – that quirky fellow who had his head served up on a platter for trying to resurrect the conscience of King Herod and his illicit bride, Herodias. Before the day is over, I plan to drink a toast to the health of those to whose cause this website is devoted, and to the health of its webmaster. None of them have been decapitated yet for poking away at Canada’s bad conscience, and I hope they won’t be. If they are, freedom of speech will have been served up on a platter to our very own Herodias, the so-called “human rights” commission.”