~ WHEN HE’S not isolated in his fortress of hate, blendering kittens and spewing foul invective against helpless minorities, Mark Steyn has a curious habit: he likes to sing. The latest offering he sent along to the Binks HQ (he’s generous that way) is his latest Christmas mini-album, with he and Jessica Martin duelling voices.

We’ve got his take on Sweet Gingerbread Man, Merry Little Christmas, Running on Eggnog, last year’s Marshmallow World as a bonus track, Santa Is Comin’ To Town, and a great reprise of Gingerbread Man to top off this Yuletide feast.

First off– since his 2008 debut, Mark’s had some good vocal training, and you can year it in the new vibrato, clear notes, and bouncy lyrical style. Second, the songs aren’t just a one-off novelty item: as a notorious ‘former DJ’ with a deep love for music, it shows in the songs, and selections chosen. As I listened to the songs, it evoked the Christmas spirit, and I naturally assumed the family would be listening to this amongst the other holly jolly tunage this Christmas– it’s that good, and that fun.

END_OF_DOCUMENT_TOKEN_TO_BE_REPLACED

Grabba cuppa, and sit back. It will be online later in the day.

Everybody Look What’s Going Down

“One day the Pharisees and Sadducees came to test Jesus’ claims by asking him to show them a miraculous sign from heaven. He replied, ‘You know the saying, ‘Red sky at night means fair weather tomorrow, red sky in the morning means foul weather all day.’ You are good at reading the weather signs in the sky, but you can’t read the obvious signs of the times!’” [ Matthew 16:1-3 ]

~ ITEM: The Silver Lining of the Left in Power

~ THE THIRD Liberal Fascist revolution, and those who serve it, are making little effort to hide their machinations and goals any more.

The White House? In full surrender/ self-defeat mode. The EU? Lisbon voted through means utopia is nigh. The Copenhagen enviro-world domination cult? Underway.

After the crash of the 60’s as such, the radicals went into government and academia and government. There’s nothing to hide now, so the Western Civ haters are happily back into the open, working as if their utopia counted on it, and attacking the opposition as viciously as they can. As Shaidle quoted someone recently, the rads are ranting and slanging and pulling things down so hard because they’re really afraid the conservatives are right, and the rad time is short.

Cheer up– things will get much, much worse. Freespeechers, conservative people of faith, conservative media & bloggers, parents of school-kids, Jews (liberal and not), non-radical protesters and legitimate critics, opponents of Islam? You and others are in the crosshairs of the deathmatch between statist secularism and militant Islam, with no mercy for suckers in the middle.

END_OF_DOCUMENT_TOKEN_TO_BE_REPLACED 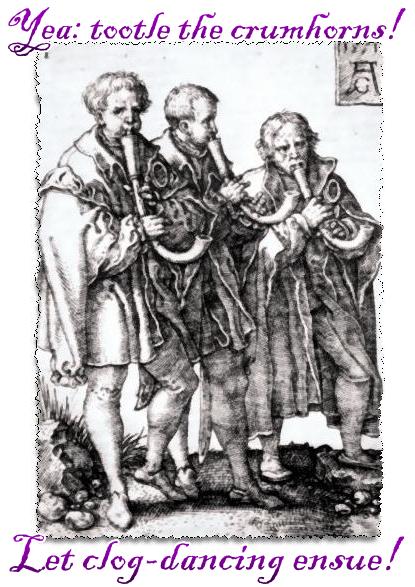 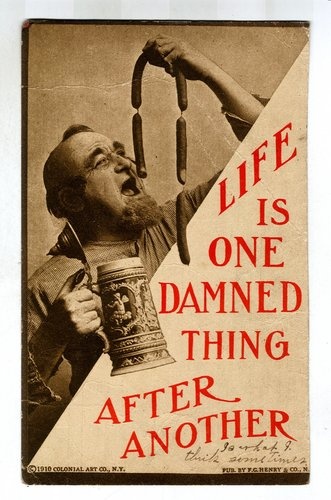 Still unabled from blogging.. or thinking.

Teh Binks IS trying to write & collect bits, but life and certain ailments keep interfering. I’m able to do some facebook gaming, and yell at the Binklings and set fire to the dog, but the amusement of such wears out. ~

Sympathy For The Devil Grinch?

~ ITEM: The Cult of Reverse Victimology— Our civilization is over.

~ ITEM: How the Grinch Stole Christmas! – Wikipedia, the free encyclopedia 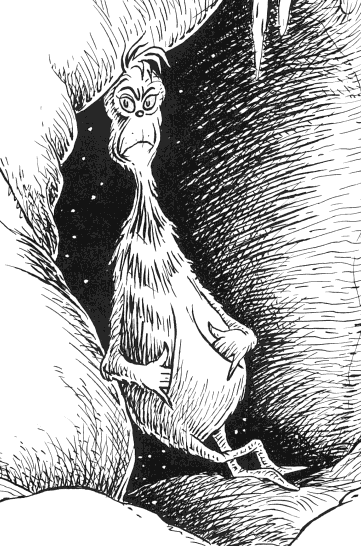 ~ PROUD TO SAY IT, I’ve yet to watch the Jim Carrey/ Ron Howard desecration of The Grinch. Why? Because of the lame victimological backstory on just why the Grinch is evil. The Whos did it, by making fun of him in childhood, argues the new take. Pshaw, says this WebElf.

END_OF_DOCUMENT_TOKEN_TO_BE_REPLACED

Sick as dogs swine here at Binks HQ. No postings until later.. though news-gathering continues as & when possible. Thanks, ex-PM Mr. Chretien, for your corrupt and incompetent ways, now bearing consequences years later.

Thanks tomorrow for all who served, all who died, and all who protect us today. Remembrance Day reminds us why any of us are free, and why many of us are alive, and the West is still able to fight against tyrants today.

Remembering WW2, I give thanks especially for my great uncle Grenville Stanley, the brothers Kierstead, my Grandfather George, and all later generations of my family who have served & supported the Canadian military. 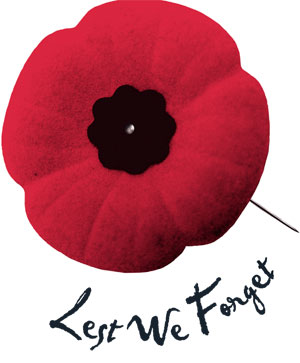 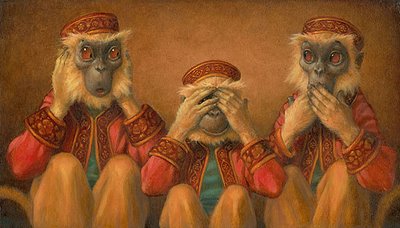 ~ WE’VE COVERED stealth-Jihadist Tariq Ramadan a fair bit here on CJ: but he’s coming to Canada again (having lost some of his honky payoffs in the EU), to spread his unique brand of undercover badness. 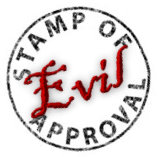 What the Fort Hood Shooter is to the violent side of the Jihad, the double-speaking Tariq is to the calm and friendly side of the Islamic supremacist project.

Remember: this guy is Jihadist royalty, and has connections with all the wrong people. The groups he speaks to and hangs around with all bear the Muslim Brotherhood Evil Stamp of Approval™: the masterminds of the modern Western soft and hard Jihad.

Sadly, that such “moderate & reasonable” poseurs are taken to be the good Muslims, despite their associations, and despite the actually moderate Muslims already in Canada like Tarek Fatah and Salim Mansour. So read up on what Tarek Fatah has to say on the Tariqster.

I have no problem with his expressing his views– rather that he says one thing, and does another, and says one thing to his naive audiences, and very much another to those “In The Know”.. rather in the mode of the religiously approved lying allowed in militant Islam, where you can deceive the infidel for the higher purposes of spreading the faith, and dominating the world.

END_OF_DOCUMENT_TOKEN_TO_BE_REPLACED

The Sooner The Better 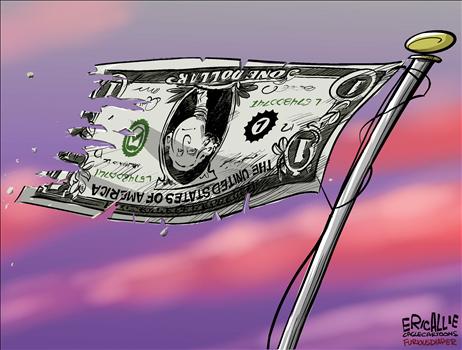 ~ THE AMERICAN POLITICAL SYSTEM has experienced enough near-fatal heart-attack events over the past year and more, so I only suggest this gently: let’s get the impeachment process rolling on Obama.

He had his own illegal parallel government mafia-forces of Union & ACORN.. still working hard; his cabinet is a who’s who of criminals, radicals, and sleazebags; his donor and contribution list is probably illegal and irregular at best, and includes Jihad-money; he’s an inveterate liar and bully; he’s needlessly squandered trillions and crippled the U.S. dollar and economy for years, perhaps decades; he has conducted illegal hit-n-run missions on media and individuals, abusing the power and prestige of his office; he has aided and abetted America’s enemies, and would-be conquerers; he consorts with known criminals and perverts as mentors and colleagues; he’s abused every due process and law he can get his hands on, in Congress and elsewhere; his plague of Czars is undemocratic and unaccountable.. and that’s only the stuff we know about.

The ever-growing pile of manure issuing from this White House is already so mountainous, it’s hard to get below the surface layers of manure. This presidency needs a forensic audit, and a complete judicial review. No RINOs or Leftard Dems needed on the panel.